by The John Sally Ride 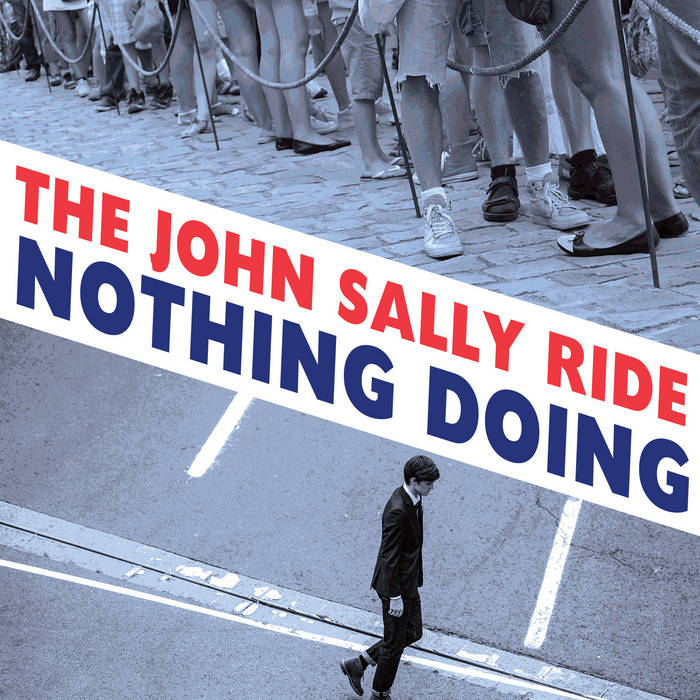 The second album by The John Sally Ride.

Here's what was said about the debut release, A New Set Of Downs

"Kinks-esque Brit Pop that once it starts it's hard to take off. One of the top five Power Pop Albums of the year" DW Dunphy- Popdose.com

"More harmonic pop than power, imagine a cross between Squeeze and The Monkees"- Top Albums of 2017-Don Valentine- I Don't Hear A Single

All songs written by John Dunbar

Each time John Dunbar put out a new solo album he first played it for his close friend, and fave drummer, Sal Nunziato, He always hoped Sal would ask to play on the next record. Each time Sal heard a new Dunbar record, he wondered why he was never asked to play on it. They both always dreamed of playing with mutual friend, Sal Maida. After the unspoken was spoken, The John Sally Ride was formed. ... more

Bandcamp Daily  your guide to the world of Bandcamp